You know as the weather cools down I like to make little burrows in mums bed and snooze the day away. But today I got dragged to the office to keep the breadwinner company so I insisted on wearing something fabulous!

I scored this beauty from the AWLQ Op Shop today and boy does it keep me toasty.. So to all those chilly dogs out there I say visit an op shop and keep your wiener warm! There are so many bargains to be found!

END_OF_DOCUMENT_TOKEN_TO_BE_REPLACED

These two make my life so sunny! I love having a breakfast with a side of sausage – Don’t you? 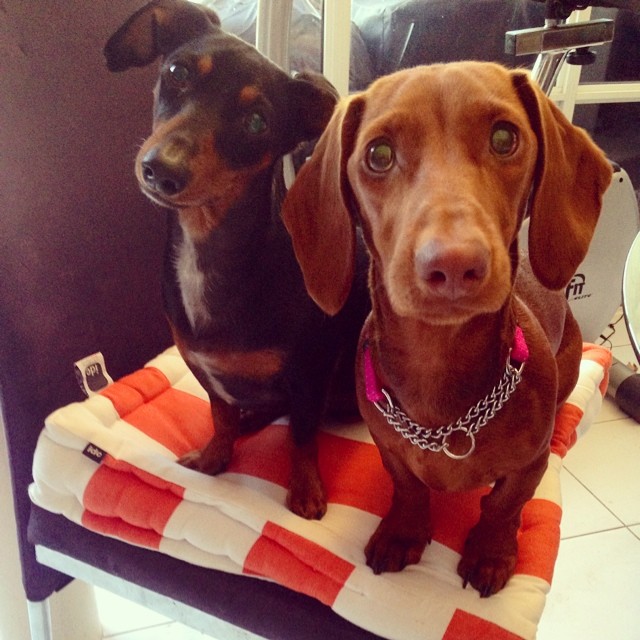 When I met Victoria at the AWLQ Ipswich Rehoming Centre she was curled into a ball, shaking and matted.
Her toenails were so long they had curled around her foot, her fur stained green from going to the toilet and not being cleaned. She had flea nests near her mouth that were impossible to scratch because her fur had grown and twisted which pulled her skin as she scratched.
She had been left and neglected for we will never know how long… When we bathed and began to clip her she laid in our laps letting out big sighs. Little by little though she came back to life. When the last knot had been removed she took her first pain free steps.

You can adopt Victoria from the AWLQ Ipswich Rehoming Centre 0732024688 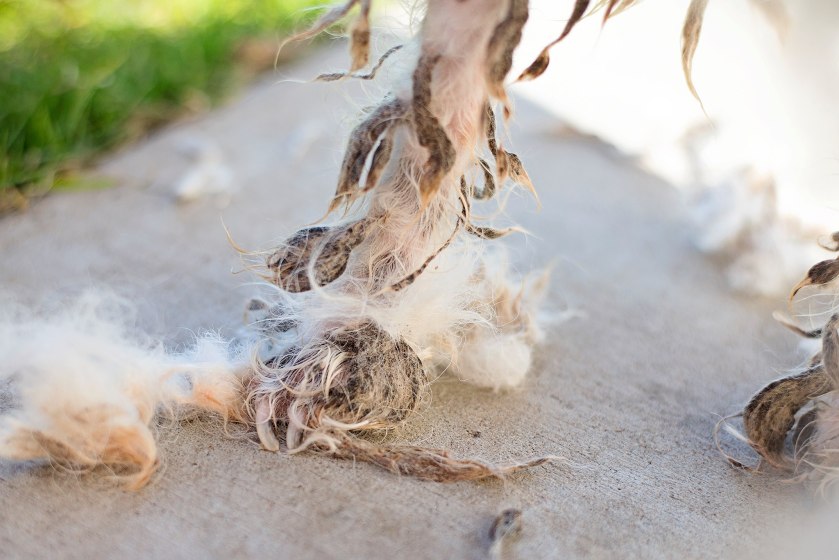 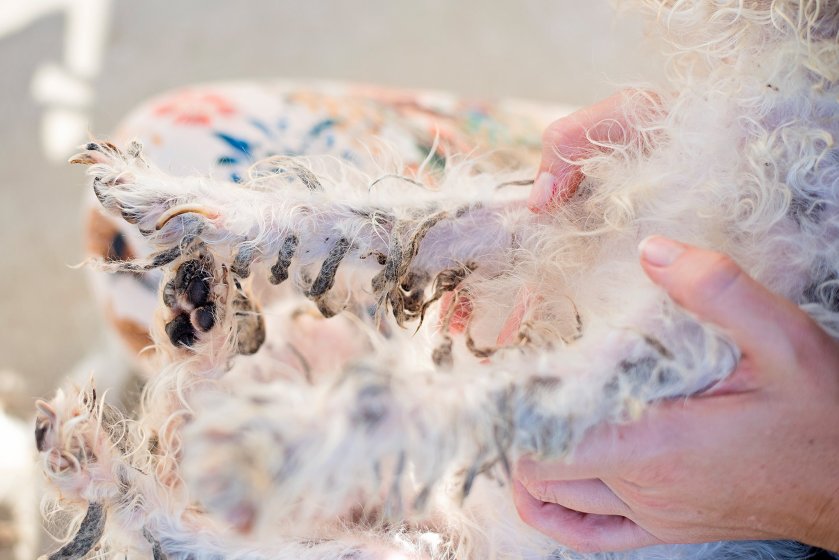 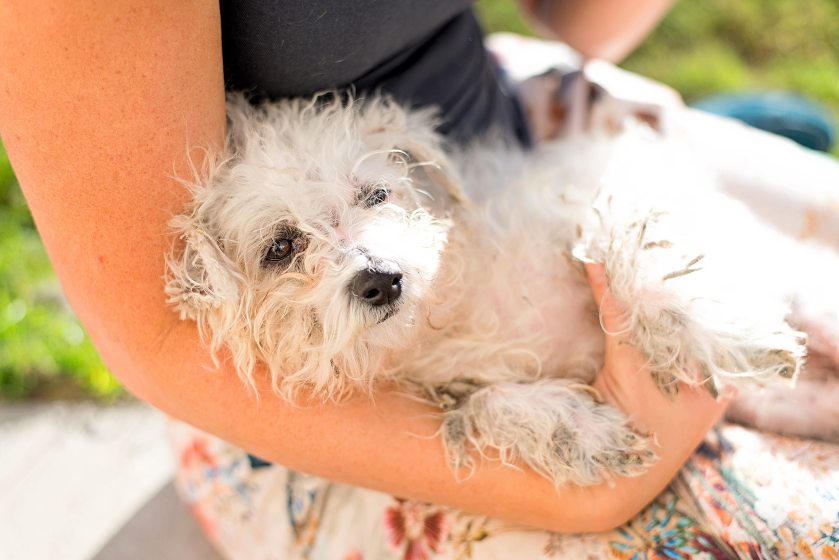